David Von Drehle, an editor-at-large at TIME since 2007, covers national stories and politics, and has written cover stories that include a profile of U.S. Supreme Court Justice Anthony Kennedy and the 2008 Person of the Year article on President Obama.  His most recent cover story, “Roberts Rules,” appeared in a special issue of TIME on the Supreme Court’s ruling on health care reform. He has also covered the presidential campaigns on the campaign trail.

Previously, Von Drehle was a senior writer for the Washington Post, having served as the paper’s assistant managing editor, national political writer, magazine staff writer and New York bureau chief. During his career at the Post he wrote about subjects as varied as Donald Rumsfeld and Willie Nelson, and covered Congress, Bill Clinton’s impeachment and the 2000 Florida recount.

He is the author of Rise to Greatness: Abraham Lincoln and America’s Most Perilous Year, to be published in December 2012, and three other books, including Triangle: The Fire That Changed America. His work has also appeared in Deadlock: The Inside Story of America’s Closest Election.

Von Drehle received a B.A. from the University of Denver and a Master of Letters degree from Oxford. He lives in Kansas City, Mo., with his wife, journalist Karen Ball, and their four children. 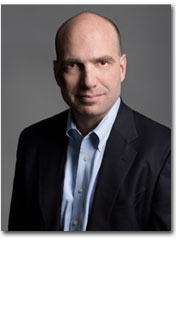