Susanna Schrobsdorff is a columnist and Chief Strategic Partnerships Editor for TIME. Working with both our edit and sales staffs, Susanna has helped revitalize the Time brand by finding creative ways to align her keen news judgment with dynamic business side imperatives—all while launching “The Pursuit of Happy-ish,” her monthly column in the magazine.

Susanna began her career at Time as a college intern, spent five years in Paris and Brussels as a Newsdesk editor, revamping the bureaus’ steam-powered technology and handling logistics for multiple Olympic games. She took an eight-year hiatus from journalism in the late 1990s, while she raised two daughters and taught creative writing to at-risk teen girls in Bedford-Stuyvesant, Brooklyn.

Prior to re- joining Time in 2011, she was the Editorial Director and Director of Strategic Partnerships for Newsweek Digital where she oversaw the magazine’s daily news coverage and expanded some of the site’s most successful franchises including America’s Best High Schools.

Susanna is the winner of a New York Press Club Award for Outstanding Web Coverage and three Front Page Awards for Cultural Commentary, Interactive Journalism and Video. She has a B.A. in English literature from Barnard College. 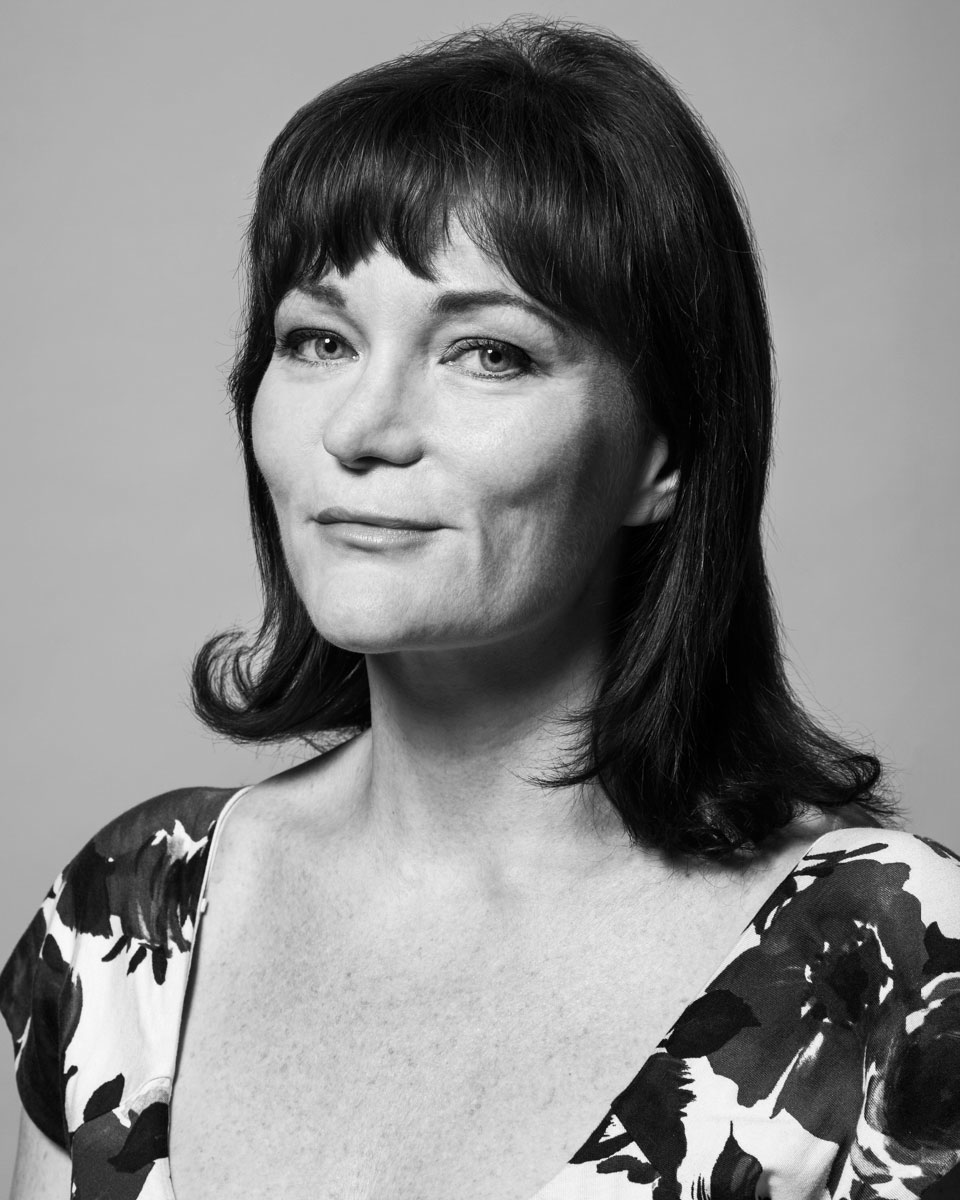