Bill Saporito is assistant managing editor of TIME. He writes the magazine’s Money column and covers business, the economy and sports.

Saporito is also TIME’s sports editor and directs its coverage of major events such as the Olympics, the World Cup and the World Series.

Previously Saporito was a senior editor at Fortune magazine, where he was a member of the publication’s board of editors. He began his career at the New York Daily News.

Saporito received a B.A. from Bucknell University and an M.A. from Syracuse University. He and his wife Laurie live in Manhattan. 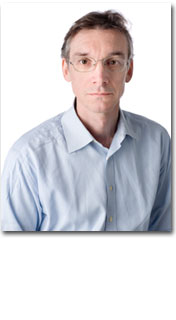