Radhika Jones is the deputy managing editor of TIME. She edits many of the magazine’s special issues, including TIME’s Person of the Year and the annual TIME 100, featuring the 100 most influential people in the world.

Jones previously served as TIME’s arts editor from June 2008 to January 2009. In her role, she directed print and online coverage of music, television, books, movies and art and architecture.

Prior to joining TIME, Jones was the managing editor of The Paris Review, where she solicited, selected, and edited the quarterly’s fiction and nonfiction pieces. Her writing and reviews have appeared in TIME, The Paris Review, the New York Times Book Review and Bookforum, where she wrote a column called “Collections,” profiling cultural figures through the contents of their bookshelves.

Jones started her journalism career as an editor of the Moscow Times. She was also an editor at Colors, Grand Street and Artforum.

She holds a Ph.D. in English and Comparative literature from Columbia. 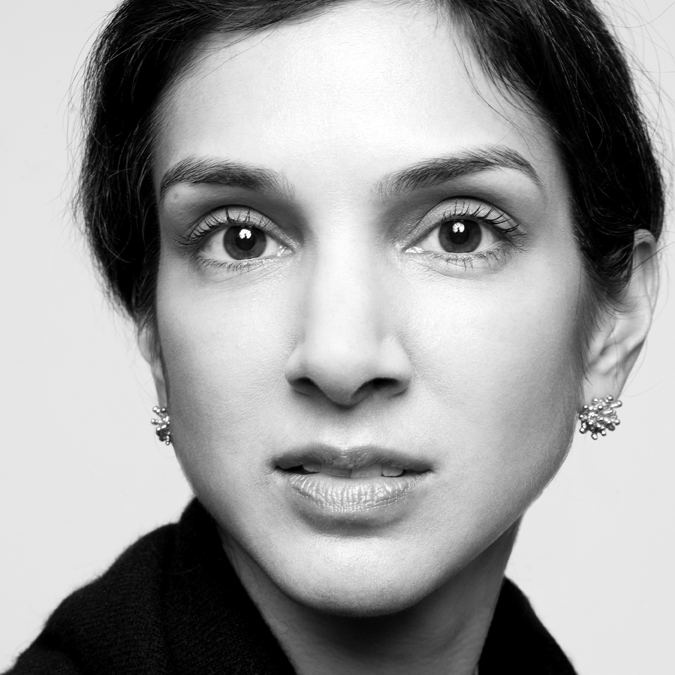