Isaacson joined TIME in 1978 as a national affairs writer in New York before moving to Washington, D.C., to be a political correspondent for the magazine. He subsequently became TIME’s Nation editor and an assistant managing editor. In 1993, he was named the Editor of New Media for Time Inc., a role for which AdWeek named him “Editor of the Year” in 1995.

Later, as the managing editor of TIME, Isaacson initiated a number of special projects including the TIME 100, an end-of-the-century project involving six special issues and television shows, which culminated with a choice of a person of the century. He also oversaw TIME’s growing franchises including TIME.com and classroom publication TIME for Kids. Additionally, he continued to write for the magazine, with cover stories on Bill Gates, Andrew Grove and Madeleine Albright, as well as the essay on TIME’s choice of Albert Einstein as its person of the century.

In 2000, Isaacson was named editorial director of Time Inc. In that capacity, he helped to set the editorial and electronic media strategies for the company’s major magazines, and he served as the liaison to CNN, AOL and other divisions of Time Warner. In 2001, he was named chairman and CEO of CNN.

Isaacson is a graduate of Harvard College and Oxford University, where he was a Rhodes Scholar. 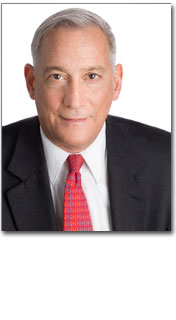