Edward Felsenthal is the Editor of TIME, which has 100 million readers worldwide. He oversees the domestic and international editions of the magazine, TIME.com and TIME for Kids. Felsenthal was named TIME’s 18th managing editor on September 14, 2017. Previously, he was the Group Digital Director of News and Lifestyle at Time Inc., and the Editor of Time Digital. He led digital content and growth across a dozen brands, including Time, Money, Health, Real Simple, Southern Living, Travel & Leisure and Food & Wine.
Edward joined Time in April 2013, and led a major expansion of Time’s digital footprint, including the establishment of a 24/7 newsroom and video operation. During that time, Time’s audience has tripled, with monthly video streams of 100 million across platforms and social media followers exceeding 50 million.
Edward began his career at The Wall Street Journal, overseeing its lifestyle sections, and serving as the founding editor of Personal Journal, where he guided the paper to two Pulitzer Prizes and later on at the Journal’s Washington bureau, he covered the U.S. Supreme Court and the politics of scandal.
In 2008, he co-founded The Daily Beast as its Executive Editor, a role in which he built and managed a digital newsroom that grew from a startup to a nationally known brand with millions of monthly unique users. A native of Memphis, Edward graduated from Princeton University. He has a J.D. from Harvard Law School and a master’s in law and diplomacy from the Fletcher School at Tufts. He is admitted to the bar in the District of Columbia and Tennessee.
He is on Twitter @efelsenthal 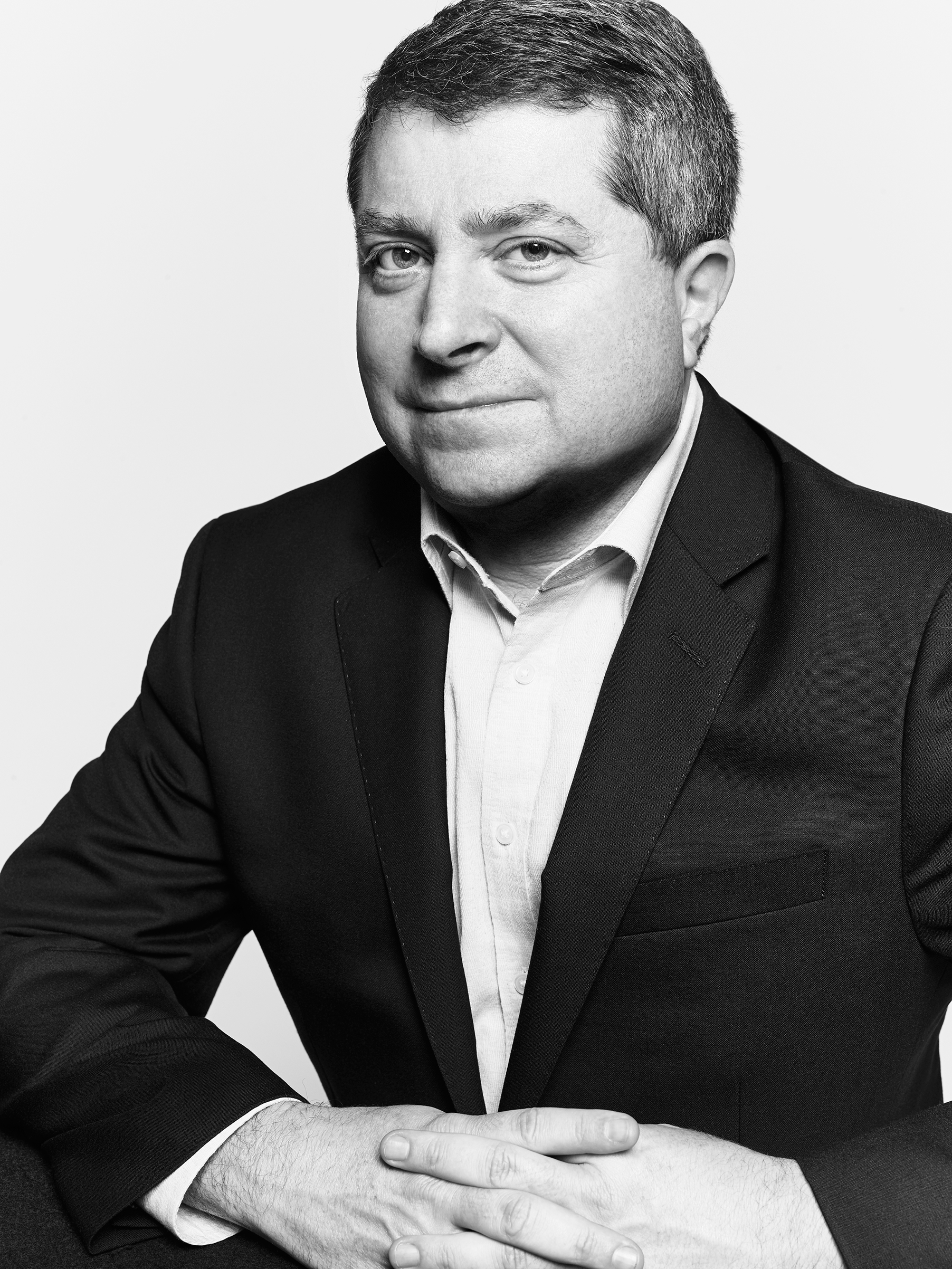