Based in Hong Kong, Zoher Abdoolcarim was appointed as Asia Editor, TIME International, in June 2008 overseeing TIME’s award-winning Asia edition. Prior to this role, he was a senior editor at TIME Asia, a position he held since 2002 where he helped shape all aspects of TIME’s coverage of Asia. His cover stories include a June 2007 article on the 10th anniversary of the British handover of Hong Kong to China, as well as a November 2011 lead essay comparing China and India.

Prior to joining TIME Asia, Zoher was managing editor of Asiaweek and an editor at Singapore-owned Asian Business. Over the course of his career, Zoher has been a foreign correspondent based in Indonesia, Malaysia and Singapore, with reporting assignments in the Philippines, India, Brunei and Hong Kong. He has been involved in watershed Asia stories including the Ninoy Aquino assassination, the ousters of Ferdinand Marcos in the Philippines and former Indonesian President Suharto, the Tiananmen Square crackdown in Beijing, Hong Kong’s handover to China, the Asian financial crisis and the impact of the September 11 attacks on the region. Over the years, Zoher has interviewed many of Asia’s leaders.

An ethnic Indian born and raised in Hong Kong, Zoher is a fluent Cantonese speaker and a British national. He graduated from the University of Wisconsin-Madison. 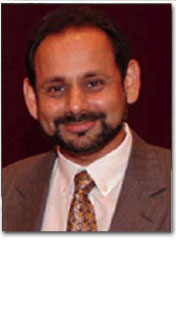